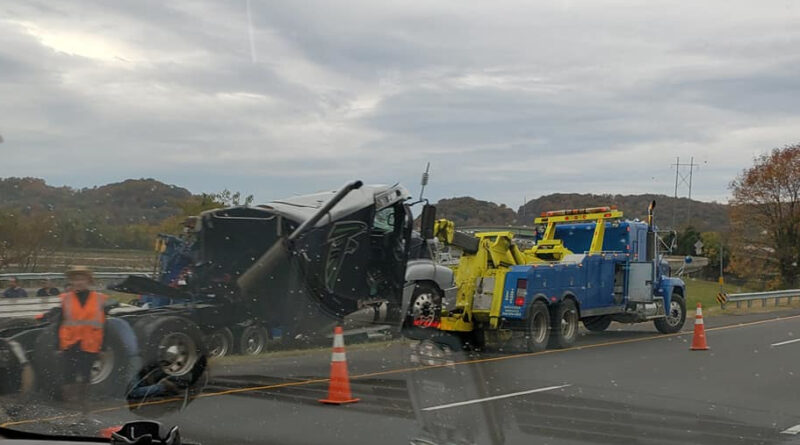 JACKSON COUNTY, Al. – According to ALEA, on Monday, around 11:45 a.m., an 18-wheeler truck lost control while turning onto Highway 35 from Highway 40, overturned and lost its load of metal beams it was hauling. One of those beams struck a passing pickup truck and knocked it into the Tennessee River.

The driver of the pickup truck was helped out of the water by some people that were in their boat and near the scene of the accident. Troopers said there were only have minor injuries.

The roadways remained blocked until around 4:00 p.m. while cleanup crews worked to remove the spilled cargo.

The driver of the 18-wheeler was airlifted to Huntsville Hospital.

No other information is available at this time. 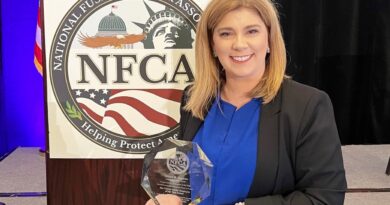