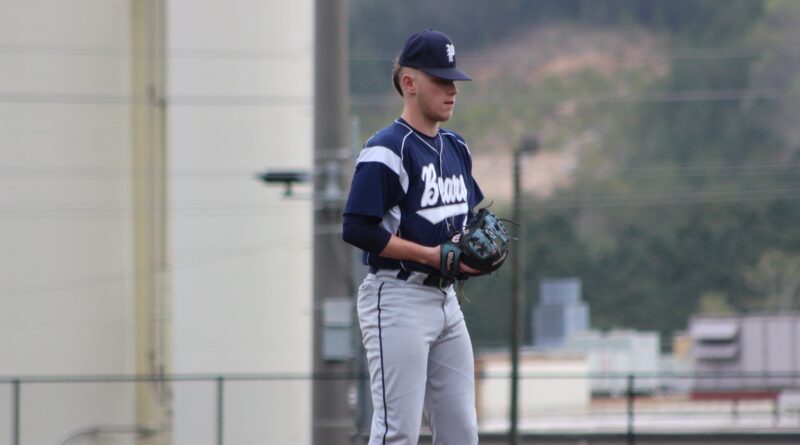 Sam Crowell didn’t allow a single run against Ider, throwing a complete game shutout and leading the Bears to a 4-0 victory on Thursday.

One bright spot for Ider was a single by Jackson in the fifth inning.

Crowell was credited with the victory for the Bears. The lefty went seven innings, allowing zero runs on two hits, striking out 13 and walking zero.

The Bears tallied nine hits on the day. Ethan Williams and Levi Brown each managed multiple hits for the Bears. Brown and Williams each managed two hits to lead Bears.