According to Sheriff Jeff Shaver, two Cherokee County men were taken into custody on Friday after Federal indictments were issued for drug distribution resulting in death.  The investigation began in 2018, after the death of Cody Bleu Brewster at a residence near Cedar Bluff.  Brewster died as the result of ingesting illegal drugs containing a detectable amount of fentanyl.  Cherokee County Sheriff’s investigators conducted the investigation and requested the involvement of the Drug Enforcement Agency (DEA) to assist in the case.

Markus L. Davenport, 32 of Cedar Bluff, and Justin L. Long, 28 of Gaylesville, were both arrested and taken into federal custody on the charge of drug distribution resulting in death.  The case is being prosecuted by the United States Attorney for the Northern District of Alabama.

Sheriff Shaver said, “we appreciate the work of the DEA and the support of U.S. Attorney’s Office in this case.”

Auburn University To Transition To Remote Instruction Due To Covid-19

March 12, 2020 Staff Reporter Comments Off on Auburn University To Transition To Remote Instruction Due To Covid-19

Body found in Wills Creek has been identified 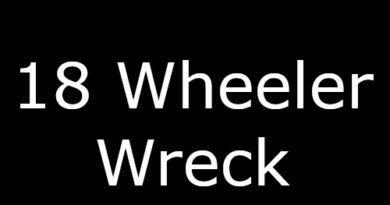