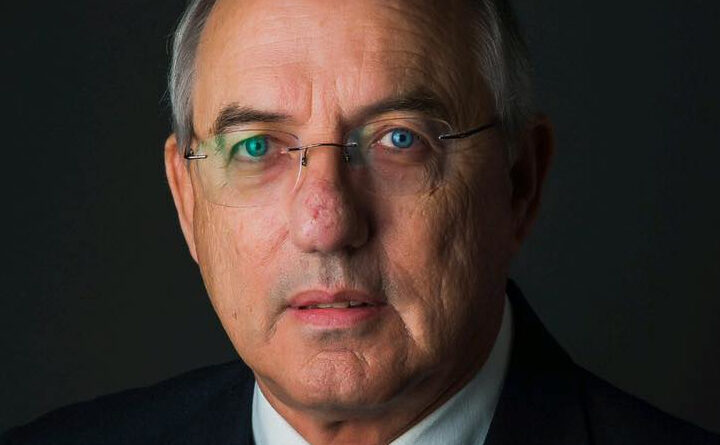 Mayor Paul Cagle announces his candidacy for re-election as the Mayor of the Town of Fyffe, Al. Cagle has served as the Mayor of Fyffe for the past four years. Before becoming Mayor, he served as a councilman. During his tenure as Mayor, his administration completed numerous projects and improvements. His administration secured grants to support both the fire and police departments, as well as, to improve highways supporting local industries. Cagle provided opportunities for families to enjoy recreational activities by providing new equipment for the baseball fields, a new splash pad for children, and improvements to the park pavilion. The Senior Center also benefited from his leadership with the addition of a new roof. For safety, his administration added speed tables around Fyffe High School and made extensions to sidewalks.

Cagle stated, “I am Paul Cagle, and I am married to Patricia Kennamer Cagle. We have four children and eight grandchildren. I worked for Farmers Telecommunications for forty-one years. I ask for you to re-elect me as your Mayor on August 25th. I want to continue to support the Town of Fyffe and continue to see it grow in a positive direction. Feel free to contact me at 256-601-7985 if you have any questions or concerns. Thank you in advance for your support.”

12 Confirmed Cases Statewide, As Of Today 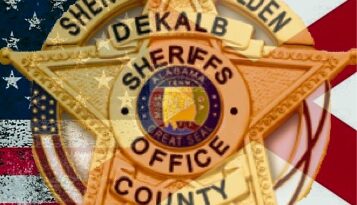