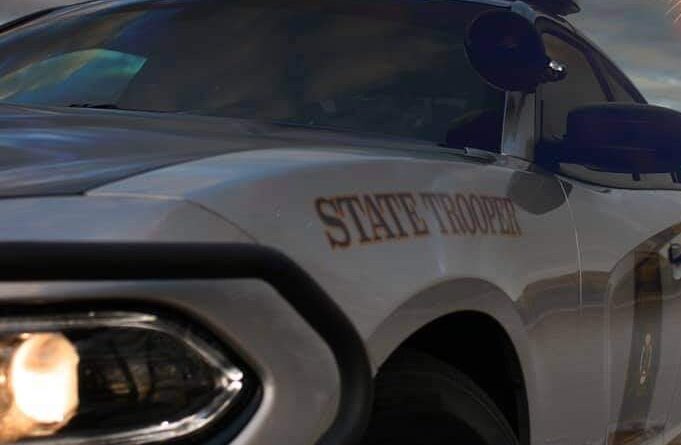 HUNTSVILLE POST– A single-vehicle crash at approximately 3 p.m. Friday, May 20, has claimed the life of a Calhoun, Ga. woman. Rita Diana York, 53, was seriously injured when the 2008 Harley Davidson motorcycle that she was a passenger on, left the roadway and overturned. York was transported by helicopter to a nearby hospital for treatment, where on Monday, May 23, she succumbed to her injuries. The operator of the motorcycle, Jason W. Johns, 47, of Resaca, Ga., was not injured. The crash occurred on Dekalb County 255 near Dekalb County 256, approximately five miles south of Fort Payne, in Dekalb County.  Nothing further is available as Troopers with the Alabama Law Enforcement Agency’s (ALEA) Highway Patrol Division continue to investigate.

12 Confirmed Cases Statewide, As Of Today