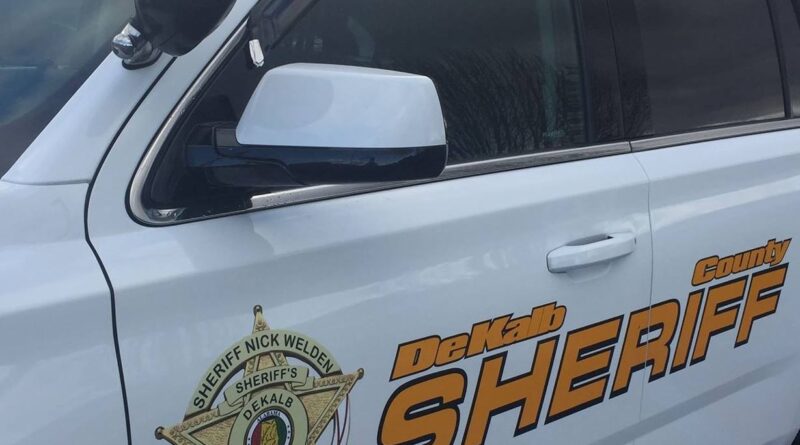 FORT PAYNE, Ala. — On Sunday, June 19th, Deputies with the DeKalb County Sheriff’s Office and Fyffe Police Department responded to a shooting at a residence on County Road 541, in the Grove Oak community.

Sammy Lee Frasier (61 of Grove Oak) was pronounced dead at the scene.

This investigation is ongoing and further details will be released at a later time. 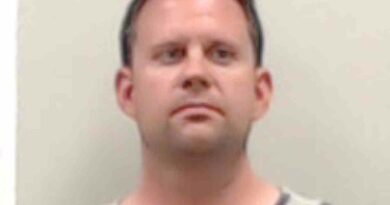 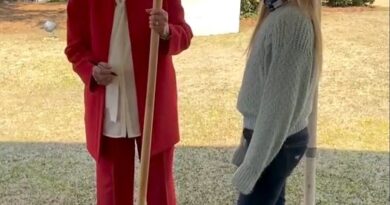 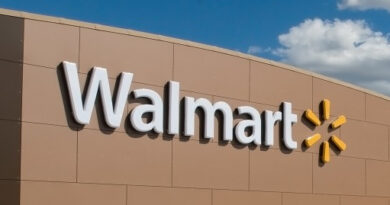