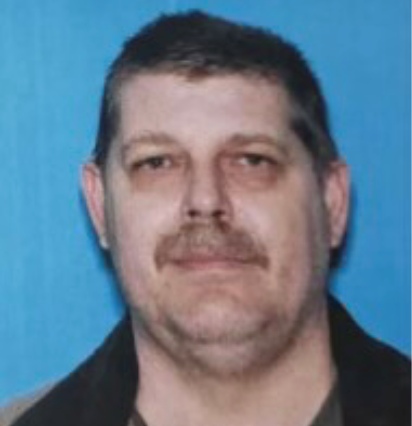 FORT PAYNE, Ala. On Thursday, June 17th, DeKalb County Sheriff’s Office, along with Crossville Police Department, Geraldine Police Department, Fyffe Police Department and the District Attorney’s Office responded to a residence on County Road 1931 in Crossville on a domestic violence call.  Upon arrival, officers found Susan Winfrey on a neighbor’s front porch with severe head and upper body injuries.  Mrs. Winfrey was air lifted to UAB.  Her husband Stacy Lynn Winfrey (52 of Crossville) was arrested on scene and charged with Attempted Murder.

DeKalb County Sheriff Nick Welden said of the incident: “This is a terrible situation that’s taken place and will definitely be difficult for the family to understand and deal with.  Our prayers go out to the family for healing and justice to be served.  I want to thank all the departments who QUICKLY responded and assisted with this incident.  Anytime there is a crime of violence, the response time of Law Enforcement and First Responders could be the difference between life and death and I believe this is a prime example.” 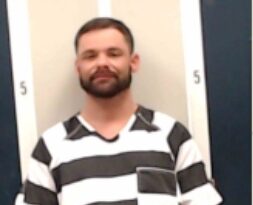 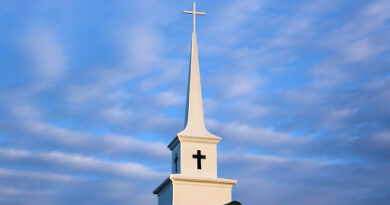 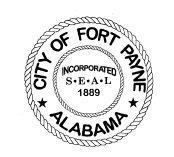