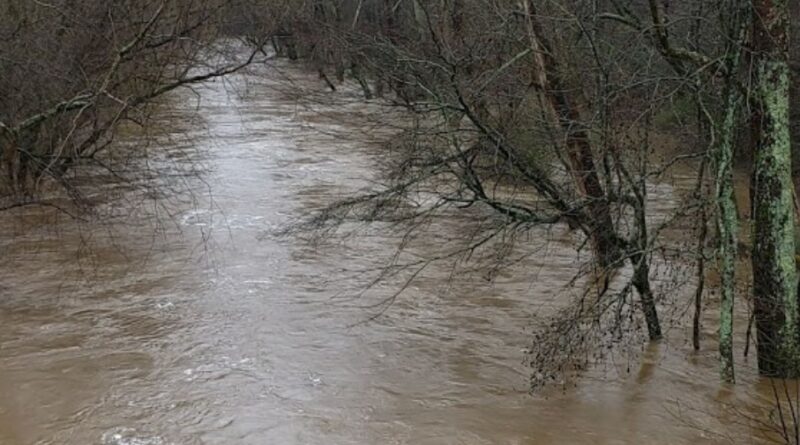 Assistant Chief Lee Traylor stated on Saturday, June 19th at approximately 10:00 pm, Fort Payne Police Officers were on scene in the area of the Mapco Station and Dunham’s Sporting Goods lots assisting sleeping transfer truck drivers, to move their vehicles out of the area because of flooding.  While doing this, officers noticed a white passenger car in the water up against the bridge behind the Mapco Station. Officers attempted to get the driver out of the vehicle, but the vehicle quickly submerged and was swept under the bridge. Searches continued throughout the night for the victim and her vehicle by several officers and the Swift Water Rescue Teams.

The deceased victim was located Sunday morning at approximately 8:30 am by the Fort Payne Fire Department and Fischer Swift Water Rescue Teams. The victim was identified as 23 year old Makayla Danielle Ross of Rainsville.  After the flood waters receded, her vehicle was found on Monday at 8:00 am by Fort Payne Public Works. Assistant Chief Lee Traylor wanted to thank everyone involved for their recovery efforts, and his appreciation to the Fort Payne Police Officer’s, Fort Payne Fire and Rescue, Fischer Swift Water Rescue Teams, Dekalb County EMA and Fort Payne Public Works. 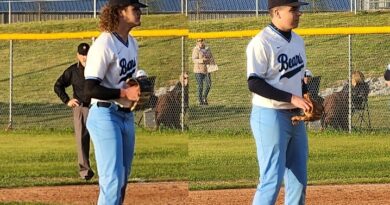 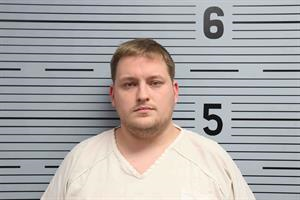