FORT PAYNE, Ala. — A 31-year-old Crossville man is in jail after being arrested for sexually abusing a child.

The investigation began after DeKalb County Sheriff’s Office investigators were contacted by officials at Crossville Middle School after inappropriate touching by a family member was reported by a student.

The students had just attended a sexual abuse prevention presentation by the Family Services of North Alabama. After the presentation, a student came forward to report inappropriate behavior by a family member.

After the DCSO interviewed the suspect and conducted a thorough investigation, Russell Banks (31 of Crossville) was arrested yesterday (February 13, 2020) and charged with Sexual Abuse of a Child Less than 12. Banks is currently being held in the DeKalb County Detention Center and bond has not yet been set.

DeKalb County Sheriff Nick Welden said of the case: “This is a great job by our investigative team in quickly resolving this case. Our utmost priority will always be protecting the children of our county.”

“I’d also like to thank Family Services of North Alabama for doing what they do. Having organizations like them active in our schools is a great resource for our investigators and crucial for protecting our children,” he said.

“If it wasn’t for educating our young people, some might not realize that this behavior is not ok. This gives us the opportunity to stop it before it turns in to something worse,” said the sheriff. 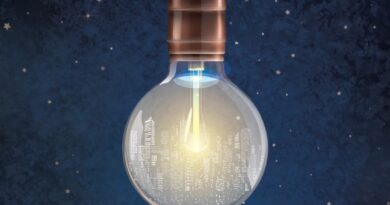 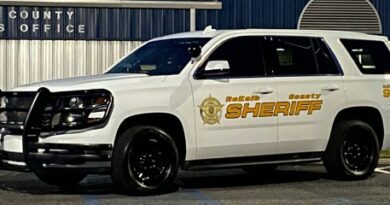