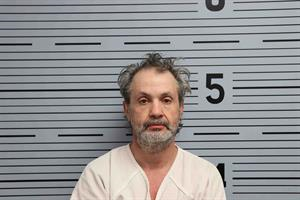 On October 21, 2018, the Jackson County Sheriff’s Office (JCSO) responded to a report of a burglary which occurred at the Mt. View Christian Academy on Highway 73 in Bryant, AL.  The scene was processed and several items of evidence were submitted to the Alabama Department of Forensic Sciences for analysis.  During an almost one year investigation conducted by the JCSO Investigations Division a suspect, Kinley Dewayne CHAMBERS age 43 of Flat Rock, AL, was identified by several investigative means including Forensic Evidence.

Based on this evidence, an arrest warrant was obtained and on October 10, 2019, CHAMBERS was arrested and charged with Burglary 3rd degree and Theft of Property 3rd degree.  CHAMBERS was placed in the Jackson County Jail and later released on a $3,500 bond. 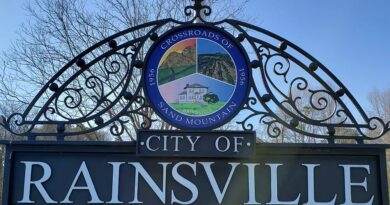 City Of Rainsville Announces Timeline on the Chavies Culvert Project 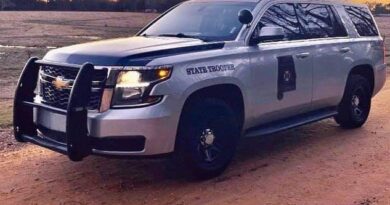