Huntsville Post– A two-vehicle crash at 3:40 p.m. Monday, Nov. 23, has claimed the life of a Woodville woman.  Anna Louise Martin, 62, was killed when the 2001 Ford Focus she was operating was struck by a 2019 Dodge Charger.

The Dodge Charger crossed the center line of the roadway and collided with Martin’s vehicle.  The driver of the Dodge Charger and the occupant of the Ford Focus were transported for treatment by helicopter. Martin, who was using her seatbelt was pronounced dead at the scene.

The crash occurred on Alabama 35 near US 72 at the 67 mile marker, three miles east of Woodville. Nothing further is available as Alabama Law Enforcement Agency’s (ALEA) Highway Patrol Division continue to investigate. 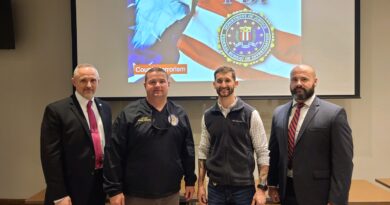 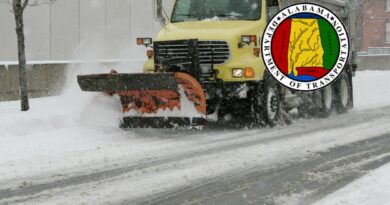