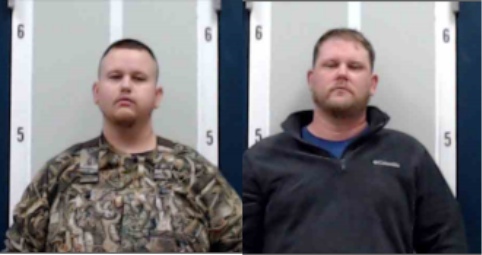 FORT PAYNE, Ala.  After an incident that occurred in the DeKalb County Detention Center was brought to our attention, an investigation began.  In an effort of transparency, our agency reached out to the District Attorney’s Office to review the incident.  During the course of the investigation, one employee was terminated and a second was placed on suspension.

A conclusion was reached that charges could be brought against our corrections officers.  In order to avoid a possible conflict of interest, Circuit Clerk Todd Greeson, called in an outside magistrate to review the case.  Harassment charges were approved for Wrett Allen Tyson (30 of Rainsville) and Michael Alexander Gibson (23 of Dawson) on this date.  Both have been booked and released on bond through the DeKalb County Detention Center.

DeKalb County Sheriff Nick Welden said of the incident: “It’s unfortunate that something like this happens.  One of the hardest things to do as Sheriff is to terminate your people and/or arrest them.  I mean that when I say they are MY people.  They are family and always will be, but you have to do what is RIGHT.  I’ve said since day one that I WILL DO WHAT IS RIGHT, and I expect every one else at the DeKalb County Sheriff’s Office to do the same.”

“I took an OATH to uphold the law and to protect our citizens the best I could.  It’s not always easy or the most popular decision but you can assure it’s what is RIGHT!” 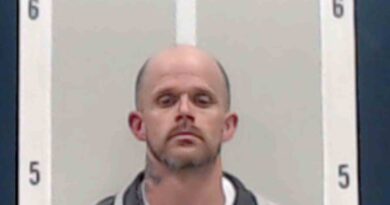 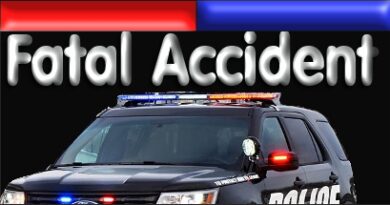 Fort Payne Man Killed In Traffic Accident On I-59 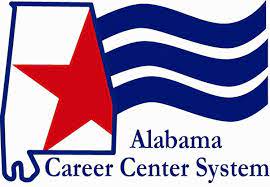