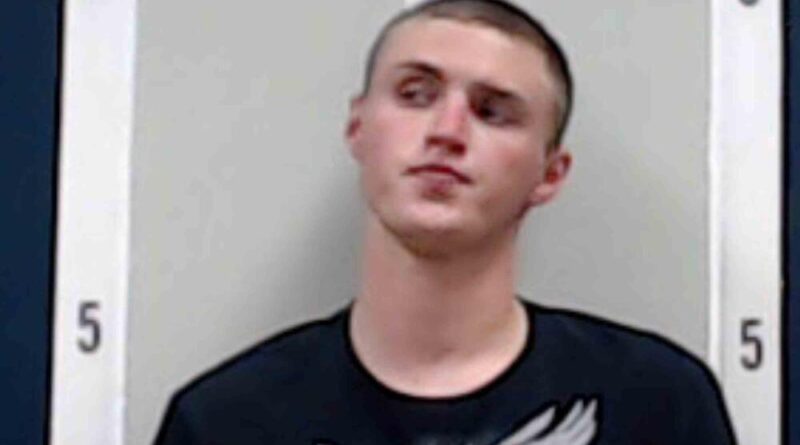 Several vehicles were stolen and then recovered over the weekend in the Ider area.

Also on Sunday, a spreader truck was reported stolen from some chicken houses on County Road 739 near Ider. The truck was stolen sometime on Saturday night. Later in the day, a citizen spotted the truck abandoned at the Deer Head Cove Cemetery on County Road 792.

On the same day at approximately 2 pm, an Ider Police Officer spotted a suspect in the thefts in a vehicle. After the officer tried to initiate a traffic stop, the vehicle led the officer on a pursuit. The suspect’s vehicle wrecked on Crabapple Lane in Ider, and the suspect took off on foot.

While deputies and officers were searching for the suspect, the stolen motorcycle from the previous night was located in a wooded area near where the suspect ran. Law Enforcement was unable to locate the suspect.

On Monday, another vehicle reported stolen out of Jackson County and tied to the same suspect was located abandoned at the Ider Foodmart.

AL 40 To Close for Pipe Replacement 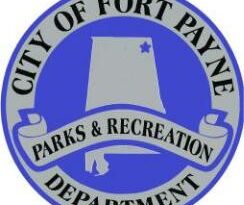