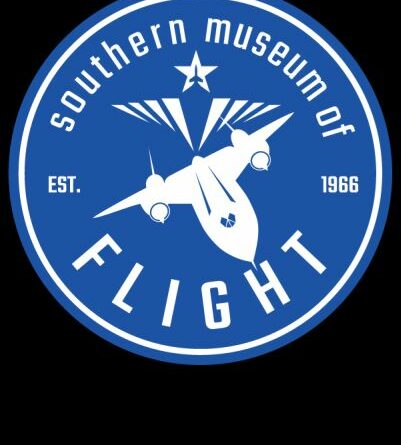 Birmingham, AL – March 15, 2019: The Southern Museum of Flight, along with Commemorative Air Force (CAF) The Central Texas Wing, is bringing Living History to Birmingham! In commemoration of the 75th Anniversary of D-Day, the C-47 That’s All Brother which led the main airborne invasion at Normandy, France on D-Day June 6th, 1944, will be in Birmingham April 9th-14th, 2019. That’s All, Brother led over 800 C-47s that dropped over 13,000 paratroopers into the battle, ultimately changing the course of mankind.

The command pilot of “That’s All, Brother,” John Donalson, was the second person to be inducted into the Alabama Aviation Hall of Fame and had a decorated career flying That’s All, Brother on the Normandy D-Day invasion, as well as many other paratroop drops, glider drops and supply drops. After WWII, Maj. Gen. Donalson became the Chief of Staff for the Alabama State Governor and in 1948, he became the founding Commander of the Alabama Air National Guard.

In honor of the historic journey back to Normandy, in June, the Southern Museum of Flight is organizing a series of programs and events featuring the historic C-47 aircraft- That’s All Brother.  As part of this experience, the Southern Museum of Flight is offering multiple educational programs that instruct students and adults about WWII, D-Day and the aircraft that launched the largest invasion in history.  In addition to these events, we are hosting a Victory Bash in honor of the CAF’s historic journey back to the skies over Normandy.

After first stopping in New Orleans, That’s All, Brother will work it’s way to Oxford, CT with stops in Lakeland, FL, Birmingham, AL, Atlanta, GA, Dover, DE, and Washington, DC.  The 75 year old aircraft will then be flown across the Atlantic to Duxford, England and then on to Normandy, France to participate in commemorative events.  It will return to the United States in late June.

Rides in Birmingham may be booked in advance at

Run for a Drug Free Dekalb 5K (run or walk) 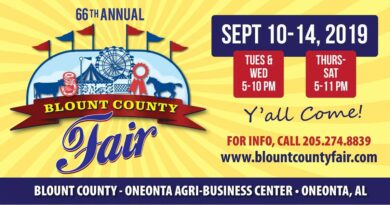 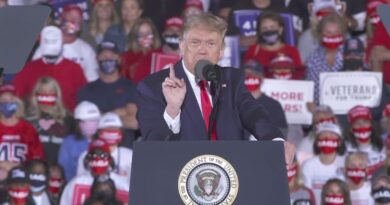