This could be a dangerous weather setup, especially across Mississippi, Northwestern Alabama, and central Tennessee and Kentucky late Saturday night.

PREPARE NOW FOR DANGEROUS WEATHER…PLAN FOR YOUR SHELTER AREA AND HAVE A WAY TO RECEIVE WARNING INFORMATION FROM THE NWS. 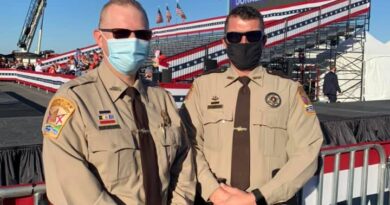 Made In Dekalb Expo February 6, 2020 At N.E. Alabama Agribusiness Center