On February 10, 2021 at 6:15 am the Scottsboro Police Department received a call in reference to a suspicious vehicle stopped in the roadway at Maple St. and N. Houston St. Officers arrived on scene and discovered that both occupants of the vehicle appeared to have suffered fatal gunshot wounds and were deceased.

The female victim was eight months pregnant and transported to Highlands Medical Center in an attempt to rescue the unborn child. Through the actions of first responders and medical staff at Highlands the child was born and then transported to Huntsville Hospital for further care.

GA Hwy 301, in Dade County Georgia, is closed due to an accident. Affecting travel out of Alabama on Hwy 75 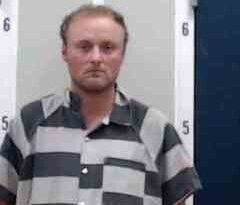