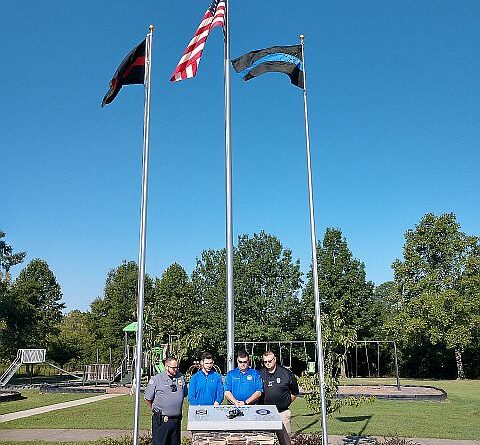 Investigator Cousette was shot and killed while attempting to serve a warrant at a home in Tuscaloosa on Monday, September 16, 2019. Despite being mortally wounded he was able to return fire and wounded the subject.

Investigator Cousette was transported to a local hospital where he succumbed to his wounds. The subject was arrested later after showing up at the hospital as a result of his gunshot wounds.

Investigator Cousette was a U.S. Army veteran and had served with the Tuscaloosa Police Department for 13 years. He is survived by his two daughters and fiancée. 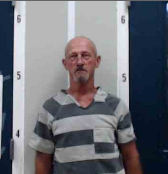 Ider High School Has to Cancel Two Games & Move Homecoming, Due to COVID-19 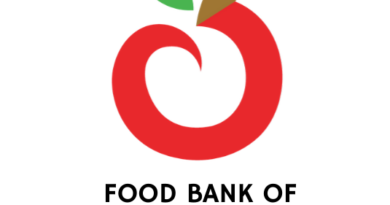