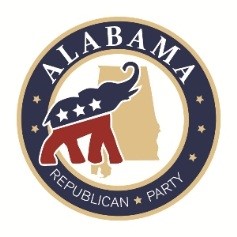 The Qualifying period for the 2022 Republican Primary ended on January 28th at 5:00 pm.

The list of county offices/positions of the qualified candidates is below. I will also include the candidates from the county that qualified with the State Party office.

Board of Education District 5

The following candidates below are in the same format and qualified with the State Party.

The Qualifying Committee will be meeting with the first time candidates and submit its’ report to the Executive Committee at our meeting on March 1st.

All of the candidates that qualify with the county party must be certified to the Probate Judge by no later than 5:00pm on March 3rd for his ballot certification process to the Secretary of State. 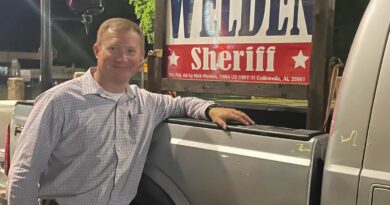 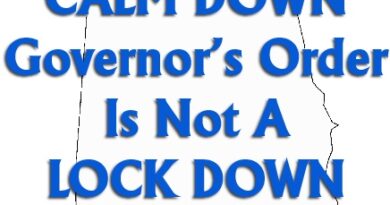