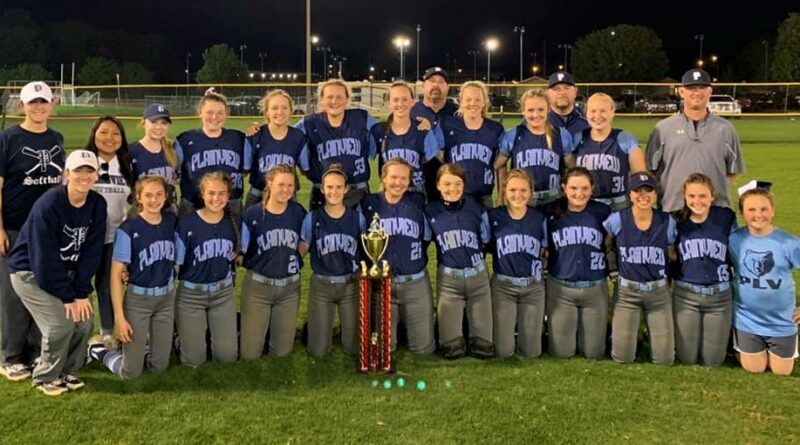 GADSDEN, AL. –  The Plainview Lady Bears softball team wins The 24th Annual Umpire Tournament Gold Bracket Championship. The Lady Bears pulled off a big third inning, in their win over West End last Friday, in the starting game of the tournament. Plainview put up eight runs in the third inning, on their way to a big 15-2 victory over West End. Elaine Puckett, Krimson Kidd, and Mia Tidemore all singled, Tidmore also got a fielder’s choice, and then a double by Tobi Trotter, helped the Bears have an explosive inning. Tessa Word handled the pitching for the Bears. She allowed only two runs, on two hits, over five innings, and striking out seven and walking only one. Tessa Word landed the Bears only home run in the game, in the fourth inning.

In game three, on Saturday, Tessa Word did an excellent job pitching for the Bears, as she threw a no-hitter in the Bears 6-1 victory over Cherokee County. She surrendered only one run, on zero hits, over five innings, striking out six batters. The Lady Bears jumped out to an early lead, in the first inning. Crimson Wells drove in three for scores, when she hit a home run. Mia Tidmore went 2 for 3 at the plate, to lead the Bears in hits.

In game four, on Saturday, Lily Boswell threw a perfect game, as the Bears shut-out Pell City 3-0. Boswell pitched six innings, allowing zero runs, on zero hits, and striking out a total of 11 batters. Mia Tidemore, Jayla Gravitt, Tobi Trotter, and Crimson Wells each had one hit, to lead the Lady Bears to victory.

In the championship game, things tighten up a bit, as the Bears narrowly defeated Pennington by one run, 3-2. Lily Boswell pitched another strong game, allowing only two runs, on three hits, and striking out 11 batters. The Bears had seven hits in the game. Tobi Trotter and Kenzi Traylor each got multiple hits in the game, and both managed two hits to lead the Bears. Plainview tied things up at 2 all, in the bottom of the fourth inning. Things would remain tied up at 2, until the bottom of the fifth inning, when Crimson Wells singled on a 1-1 count, scoring one run and giving the Lady Bears the Championship win and title. 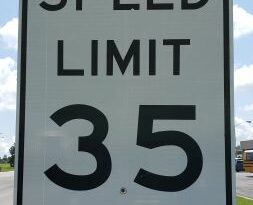 Use Caution As Schools Start Back, Watch for Buses & Children 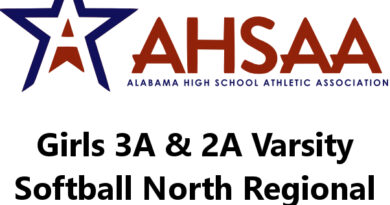