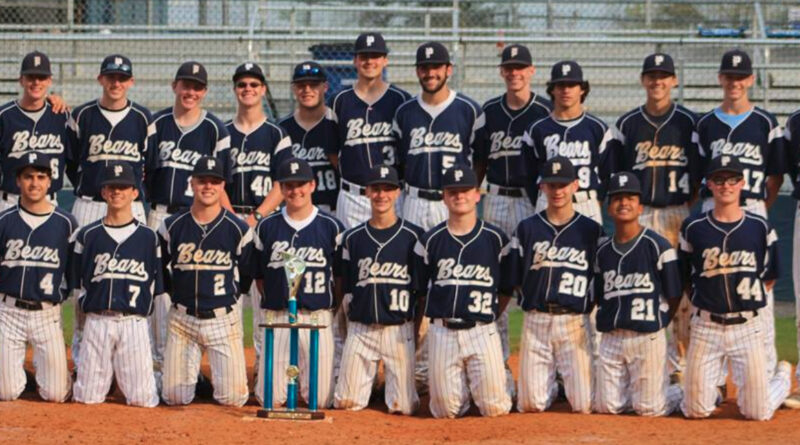 In the other side of the bracket, the Sylvania Rams (15-11) and the Geraldine Bulldogs (10-10) squared off, in the semi-final game, for a chance to move onto the championship game and play the Plainview Bears. In this game, the Rams were able to shut-out the Bulldogs 10-0, and advance to the championship game against the Bears. The Bears proved to be to much for the Rams, as Plainview easily defeated Sylvania by a score of 16-1 and claimed the 2019 county championship title. 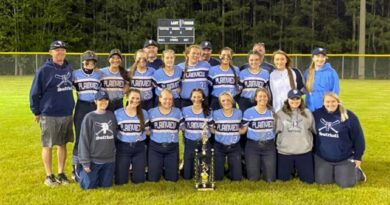