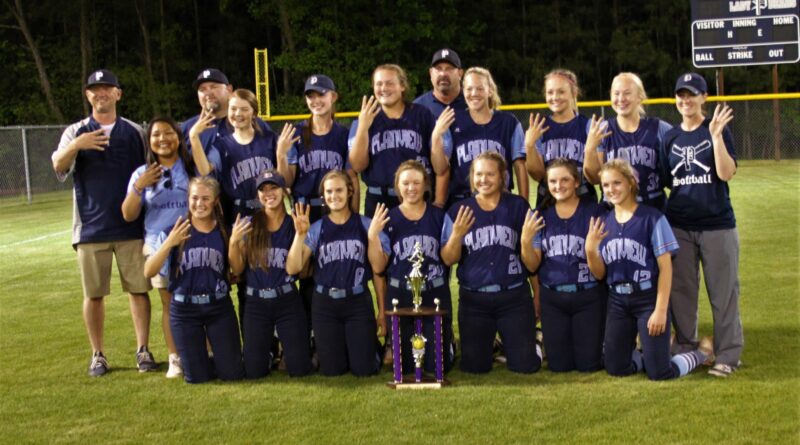 The Bears, scheduled to play the Valley Head Tigers in game one of the county tournament, automatically advanced to the semi-final game against the Geraldine Bulldogs, because the Tigers pulled out of the tournament.

In game two, the Bulldogs got the scoring started when they scored one run in the top of the third inning, then the Bears answered with one score. Geraldine scored when Satterfield got a single, on a 1-0 count, scoring one run. Plainview responded with another score, when Krimson Kidd doubled on a 2-0 count. Things were tied up at 2 all until the bottom of the fifth inning, when Tessa Word doubled on a 0-1 count, scoring one run. The Bears hit one home run and Kenzi Traylor had a long ball in the sixth inning, advancing the Bears to a 6-2 victory over the Bulldogs.

Plainview had a total of ten hits, with Kidd, Word, and Traylor each getting multiple hits for the Bears. The Bears played a great game and didn’t commit a single error in the field. Tessa Word pitched the Bears to victory over the Bulldogs. She only gave up two runs, on seven hits, over five innings, striking out one, and walking zero. Lily Boswell threw one inning in relief, out of the bullpen and recorded the last three outs for the Bears. Final score Plainview 6, Geraldine 2.

In the championship game against the Sylvania Rams, both teams played a tough game, were strong at pitching, and scores were at a premium. The Bears got things started in the second inning when Tessa Word singled on a 0-2 count, scoring one run. The Bears would get eight hits against the Rams, with Crimson Wells and Tessa Word each getting multiple hits. Wells led Plainview with three hits at bat.

Lily Boswell was the winning pitcher for the Bears. She allowed one run, on two hits, over seven innings, striking out eight, and walking zero. Final score Plainview 2, Sylvania 1. 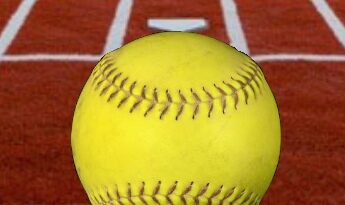 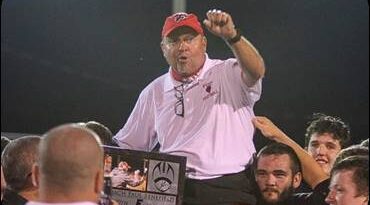