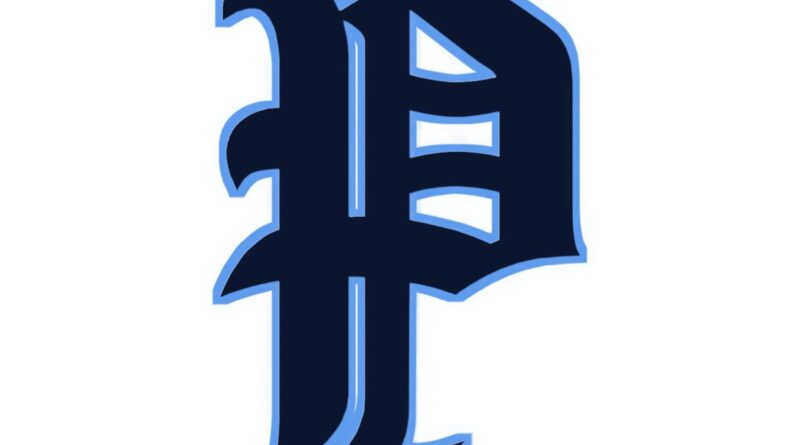 Bears (Varsity) claimed a 17-5 victory on Saturday, despite a big push by Fyffe in the third inning. The big inning for Fyffe came thanks to a sacrifice fly by Will Edge, a fielder’s choice by Tucker Wilks, and an error on a ball put in play by Levi O’Connor.

Bears (Varsity) notched eight runs in the second inning. Bears (Varsity) put the pressure on, lead by singles by John Mathis Arnold and Braden Haymon, a walk by Harrison Huber, and a double by Levi Brown.

Brown was credited with the victory for Bears (Varsity). Brown allowed four hits and five runs over two and a third innings, striking out one. Austin Anderson threw two and two-thirds innings in relief out of the bullpen.

Will Stephens took the loss for Fyffe. Stephens allowed four hits and eight runs over one inning, striking out one and walking one. 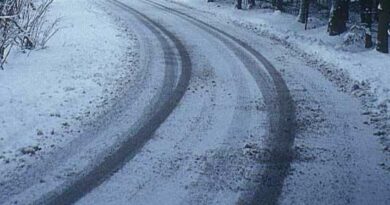