After several cancellations, due to rain and flooding, the Plainview 7th/8th baseball team opened their season Saturday, March 2, 2019 with a double header in Stevenson, Al. The Bears played the North Jackson Chiefs in game one and lost 11-0.

In game two the Bears took on the Fyffe Red Devil’s. The Bears jumped out to an early lead and were able to hold the Red Devil’s scoreless until midways through the game. The Bears were on a hot streak and pulled off a victory in game two, over the Red Devil’s, 7-2. Plainview’s next game was scheduled for today, but due to the excessive rainfall yesterday, and extreme temperatures and wind chills, today’s games were cancelled. 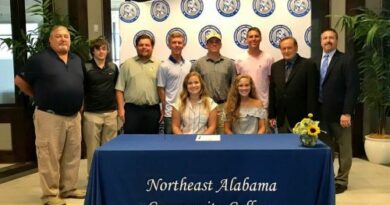 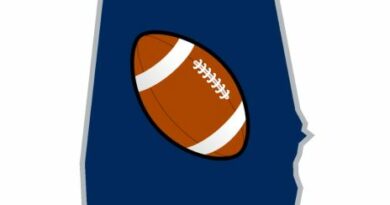 Numerous Schools Move Games To Tonight, Due To Forecast of Rain on Friday