CLASS 3A STATE CHAMPIONSHIP
Pisgah 4, Wicksburg 1 (Pisgah wins Class 3A state championship)
Pisgah (47-10) scored three runs in the first two innings and never let the Wicksburg offense get on track as the Eagles won eighth state softball championship in school history. Leigha Kirby had another solid showing in the circle to cap an MVP performance for the Eagles. The junior scattered six hits over seven innings to finish the tournament unbeaten. At the plate, five different players had one hit each for Pisgah, including Jaden Burgess, who drove in two runs. Wicksburg scored its lone run in the top of the fifth inning on an RBI-single by Theresa Reynolds.

Joining Kirby on the Class 3A All-State Tourney Team were Kaylee Vaught and Kennedy Barron of Pisgah and Wicksburg’s Rosie Robinson, Emily Boin, and Ashton White. 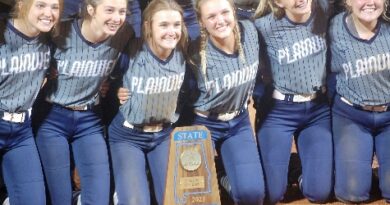 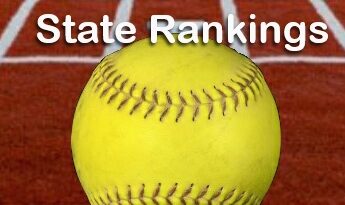 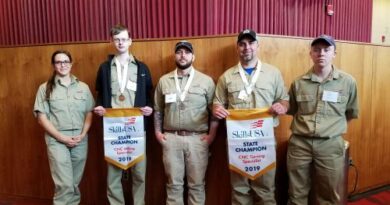