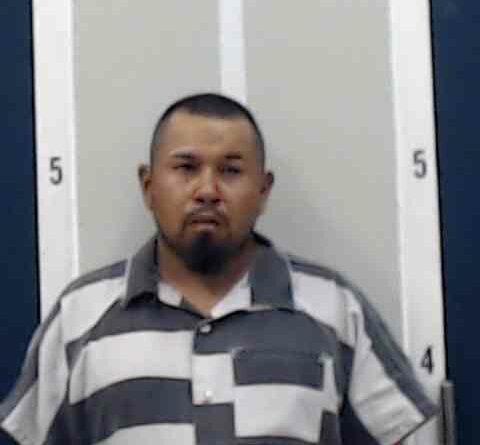 FORT PAYNE, Ala. — On Tuesday night (September 24, 2019), a man was arrested after entering the home of an elderly woman and severely injuring her in the Mount Vernon Community (on County Road 354).

The DeKalb County Sheriff’s Office dispatch received a call from the victim around 11:30 pm that night and deputies were immediately dispatched to the area. The suspect had knocked on the victim’s door several times. When the victim opened the door, the suspect forced his way past the victim, knocking the 89-year-old female to the ground.

The suspect left on foot a short time afterwards.

The incident will remain under investigation and more charges may be added at the next Grand Jury.

Francisco Morales (32 of Collinsville) was charged with Burglary 1st Degree and Public Intoxication. He was booked into the DeKalb County Detention Center on a $31,500.00 bond.

As Alabama has no specific statute relating to home invasions, the most severe charge that could be imposed was Burglary 1st. This charge is a Class A Felony and is applied when the victim is severely injured.

DeKalb County Sheriff Nick Welden said of the incident: “Our prayers are with the victim of this heinous attack. There is no excuse for this behavior. Our team of investigators will continue looking into the matter for evidence to allow us to apply more serious charges. No evidence suggests that this is related to other incidents that have occurred in this community.”

“We would also like to recommend that if you hear a knock at your door late at night, please give us a call. If the person knocking needs assistance, we will be happy to help them,” he said.

“I would like to commend the deputy that responded to this call and citizens that helped locate the suspect. Our deputy’s knowledge of the community and professionalism through difficult circumstances was pivotal in catching the suspect,” he added. “God Bless.” Concluded Sheriff Welden. 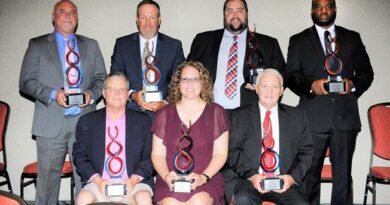