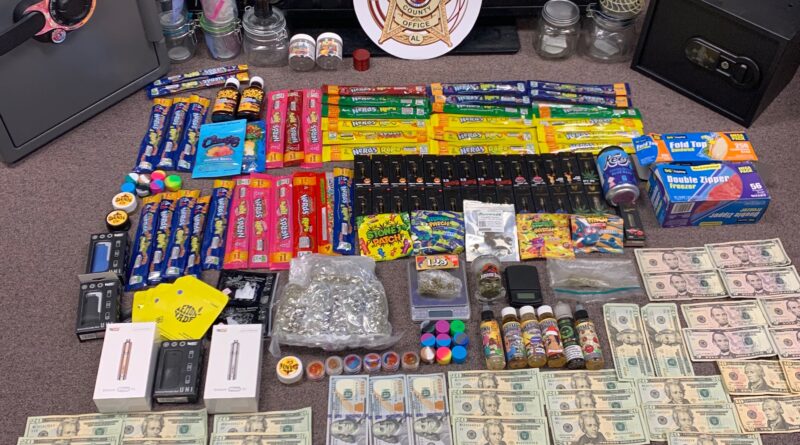 The incident began when agents conducted a traffic stop on a vehicle that was stopped in the middle of the roadway on County Road 1000 near Hammondville. The vehicle was occupied by four Hispanic males who appeared to be intoxicated with open containers of alcohol present. Two of the occupants of the vehicle were juveniles.

During a search of the vehicle, a large amount of marijuana, marijuana edibles packaged as candy, marijuana wax, and drug paraphernalia were located. The find would lead to a search warrant being executed in Fort Payne later in the afternoon.

At approximately 5 pm, DeKalb County Narcotics Agents, Deputies, and the Fort Payne Police Department executed the search warrant in the 1900 block of Godfrey Avenue in Fort Payne. A large amount of marijuana, marijuana wax, marijuana edibles packaged as candy, drug paraphernalia, and currency believed to be from the proceeds of illicit narcotics sales were found at the residence.

The marijuana edibles were packaged and named similarly to popular children’s candy, such as Sour Patch Kids and Nerd’s Ropes, which can be easily mistaken for normal candy.

DeKalb County Sheriff Nick Welden said of the operation: “This was an excellent job by our narcotics team and deputies yesterday! We pursue these cases anywhere in the county, especially when juveniles are involved.”

“Our office has zero tolerance for those that corrupt our youth. These cases must be dealt with swiftly! Our narcotics team did an excellent job of gathering the necessary information and acting on it quickly. I’d also like to remind parents to be vigilant when it comes to candy that their children might have. In the fine print on the packaging, it says that it’s a Cannabis product, but at a glance it would be difficult to tell the difference,” he said. 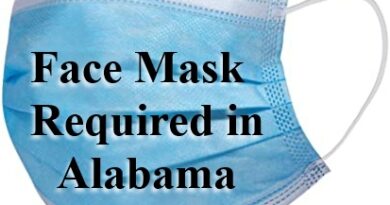