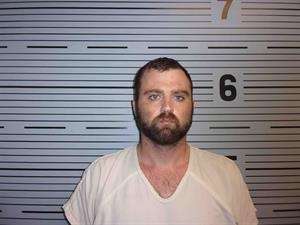 On October 22, 2020 at around 4:00 AM, an inmate worker at the Jackson County Jail escaped the facility grounds after climbing a 16 foot fence topped with razor wire.

The inmate Shelby Ryan Paradise, age 34 of Scottsboro, AL., fled into a field across from the jail and then into the woods, north of the jail. A perimeter was established by members of the Jackson County Sheriff’s Office and the Scottsboro Police Department and a K-9 Tracking Unit from the Limestone Prison was contacted. The K-9 Unit tracked the escapee to the area of West Willow Street where the track was lost.

During this track several items of jail clothing were located. It is believed that he was possibly picked up by someone at that location. There was an unconfirmed report that the escapee was observed in the area of Poplar Street but the K-9 Tracking Unit was not able to establish a second track. Paradise is described as a white, male, 6’04” tall, 215 lbs, Brown Hair and Blue eyes. He may be wearing gray sweats cloths or orange jail cloths.

Paradise is not considered a danger to the community and was in jail on a probation violation stemming from a burglary charge.  Recent information has indicated that Paradise may be in the New Hope, Alabama area.

Any information as to the whereabouts of PARADISE should be reported to the Jackson County Sheriff’s Office at 256-574-2610 or your local Police Department. 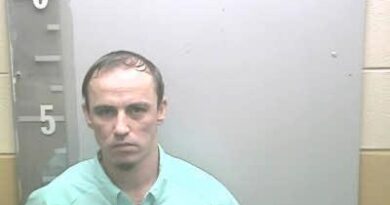 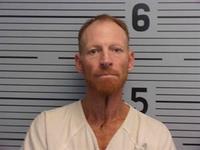 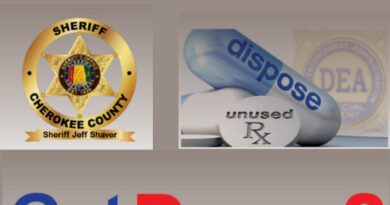