FORT PAYNE, Ala. — The Ider woman who was reported missing Friday has been located earlier today.

Around 4:45 pm today (Monday, February 17, 2020), DeKalb County Deputies responded to a domestic disturbance on County Road 713 near Ider with the Ider Police Department. Upon arrival, a male and female subject were involved in an altercation.

The female subject was determined to be Nina Mariea Bryan (37 of Ider), who was reported missing on the previous Friday. Bryan had returned home and DeKalb County Investigators were not notified.

Bryan and a male subject, Jonathan Howell (42 of Ider) were both arrested on scene and charged with Domestic Violence. Both were transported to the DeKalb County Detention Center. 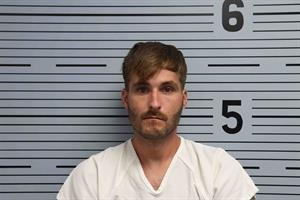 Heroin Arrest Made In Section by Jackson County Sheriff’s Office 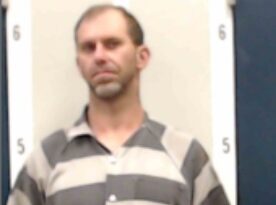