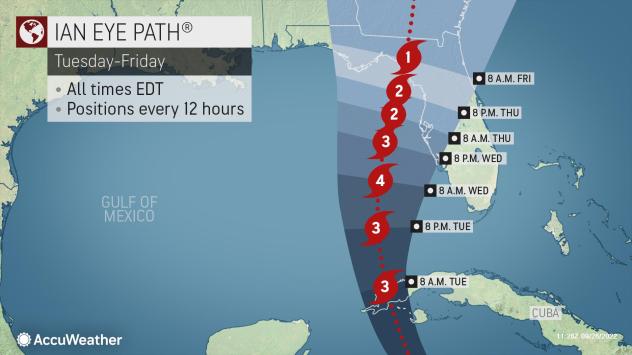 AccuWeather Hurricane Center – September 26, 2022 – Hurricane watches were issued for a stretch of Florida’s western coast Monday morning as Ian strengthened into the fourth hurricane of the 2022 Atlantic hurricane season. AccuWeather forecasters warn that the storm will only grow stronger in the coming days and is forecast to become a Category 4 behemoth in the Gulf of Mexico later this week.

As of 8 a.m. EDT Monday, Ian had sustained winds of up to 75 mph and was moving northwest at 14 mph. Ian was located about 90 miles west-southwest of Grand Cayman Island and 275 miles southeast of the western tip of Cuba, the National Hurricane Center said. Hurricane-force winds extended up to 15 miles from the storm’s center, while tropical-storm-force winds extended outward up to 90 miles.

After a historically quiet start to the 2022 Atlantic hurricane season, a flurry of tropical activity has changed the course of the season recently, and Hurricane Ian is no exception.

With the looming threat of Ian to the U.S., Florida Gov. Ron DeSantis declared a pre-landfall state of emergency for the entire state on Saturday afternoon and urged residents to be prepared for Ian’s impacts. DeSantis also stated Sunday that he has activated the National Guard to help with the landfall, as well as power crews to aid with power renewal post-storm.

People should remember to check the AccuWeather Hurricane Tracker in their  AccuWeather app or AccuWeather.com to follow start and end times for storms, understand vital forecasted impact details for their location such as peak winds, total rainfall, rainfall amount probability graphs, hourly wind and rainfall charts and impact maps of storms as they develop. If the immediate location in view will not be threatened by a hurricane, a list of impacted cities will be made available to raise awareness of what locations are at risk.

AccuWeather, recognized and documented as the most accurate source of weather forecasts and warnings in the world, has saved tens of thousands of lives, prevented hundreds of thousands of injuries and tens of billions of dollars in property damage. With global headquarters in State College, PA and other offices around the world, AccuWeather serves more than 1.5 billion people daily to help them plan their lives and get more out of their day through digital media properties, such as AccuWeather.com and mobile, as well as radio, television, newspapers, and the national 24/7 AccuWeather Network channel. Additionally, AccuWeather produces and distributes news, weather content, and video for more than 180,000 third-party websites. 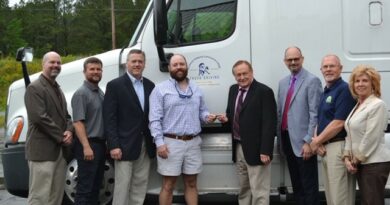 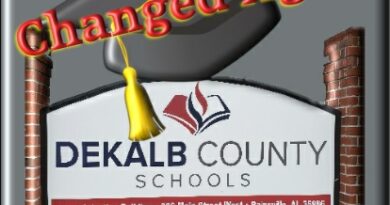