Northern and Central Alabama, Mississippi, Northern Georgia, and parts of Louisiana, Arkansas, and Texas, are set to get heavy rainfall Monday and Tuesday, February 10th and 11th. Many areas are forecast to receive between 3 – 7 inches of additional rainfall this week.

Areas across Alabama saw extensive flooding with recent storms and man of those locations still have flood warnings in place today. Additional heavy rainfall will cause more flooding problems. If you live anywhere near an area that is prone to flood, make plans now to evacuate that area, if flooding threatens.

If you are driving and a roadway is flooded, turn around and don’t drown. Flooding is especially dangerous at night, because it is so much harder to see flooded areas. Keep up with the latest warnings for your area via radio, NOAA Weather Radios, or smartphone. 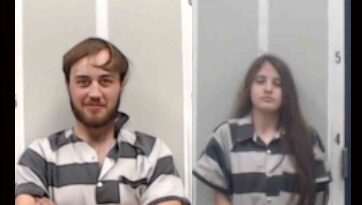 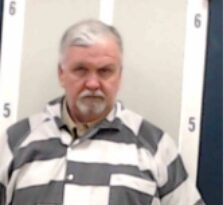