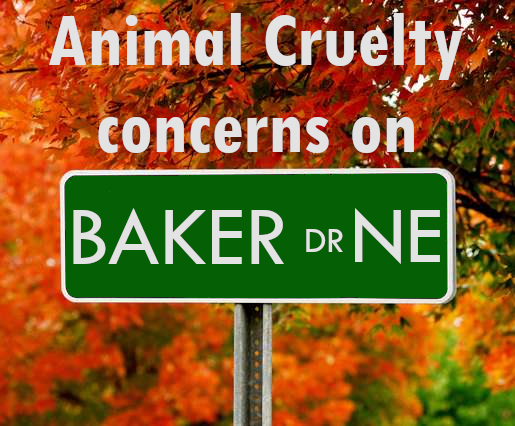 The Fort Payne City Council met on Tuesday, September 03, 2019 and did the first reading of Resolution 2019-03. This is an ordinance annexing certain property located off of Roden Drive, in the Fischer Community, and is solely owned by Marlin and Ann Blalock. This property is proposed to be a sub-division.

Adopted Resolution 2019-36, which is officially accepting the low bid, after negations, for the interior construction of the Public Works Building.

Approved Resolution 2019-37, which accepts the lowest qualified bid for the “Special Asphalt Mix” required by ALDOT for the Jordan Road paving project.

Approved an activity permit from Brandi Shrader, for the Dekalb Animal Shelter to hold an adoption event at the City Park, on Saturday, October 12, 2019, from 10:00 am until 2:00 pm.

Approved to move a stop sign at the 3 way stop on 66th Street back to make it more visible.

Two citizens addressed the council about an animal problem, with a lot of unattended dogs take are malnourished and have mange, in the Fischer Community, on Baker Drive. One citizen stated he lived on past that community and “about everyday a lot of people, that live in that community, stop and put food out on the side of road”. City Attorney Rocky Watson suggested the Police Department look into the situation and see if any charges could be filed through the District Attorney’s Office for animal cruelty. 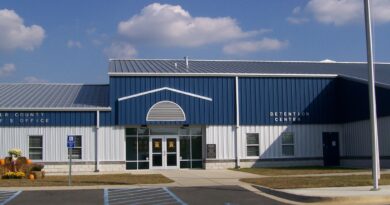