Jackson County — A two-vehicle crash at approximately 8:35 p.m. Sunday, Jan. 31, has claimed the lives of two men.  Ismael Torres, 60, of Marietta, Ga., was fatally injured when the 2013 Honda Accord he was driving improperly passed vehicles on the roadway and struck a 2010 Nissan Altima.

The driver of the Altima, Christopher Dane Boyd, 23, of Pisgah, also was fatally injured in the crash.  Torres was pronounced deceased at the scene.  Boyd was transported to a nearby hospital for treatment, where he succumbed to his injuries.  The crash occurred on Alabama 40 near Jackson County 124, approximately two miles north of Dutton. 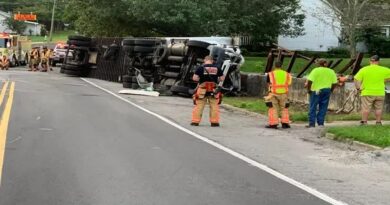 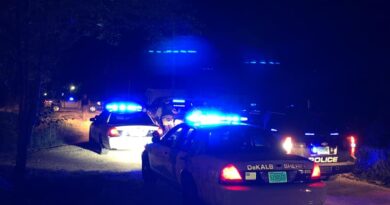