Gadsden Post — A single-vehicle crash at approximately 8:40 p.m. Friday, March 5, has claimed the life of a Georgia man.  Mark L. Wilson, 59, was fatally injured when the 2020 Ford Ranger in which he was a passenger left the roadway, struck a culvert and overturned. Wilson was pronounced deceased at the scene.

The driver, George William Hurt, 67, also of Georgia, and another male passenger were injured. Both were transported to a nearby hospital for treatment. The crash occurred on Alabama 117 near East River Road, approximately two miles south of Mentone.

Nothing further is available as Troopers with the Alabama Law Enforcement Agency’s (ALEA) Highway Patrol Division continue to investigate. 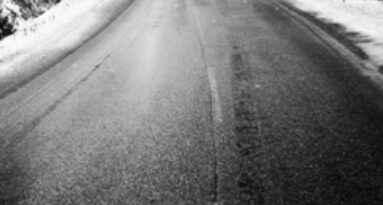