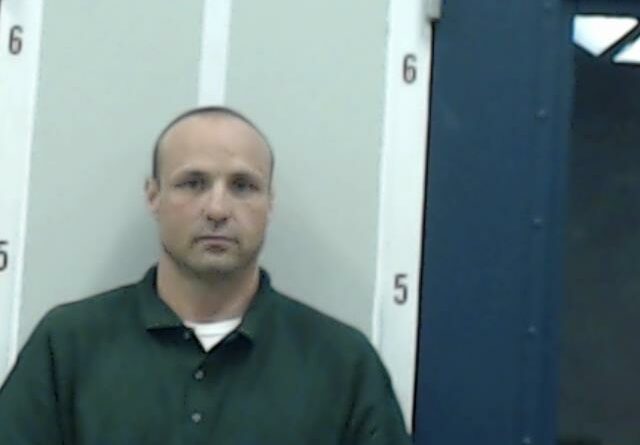 FORT PAYNE, Ala. — Deputies with the DeKalb County Sheriff’s Office have been involved in several pursuits this week.

On Monday night around 12 am, a high speed pursuit initiated by the Jackson County Sheriff’s Office entered DeKalb County. The suspect exceeded speeds of 100 miles per hour. Deputies were able to stop the vehicle utilizing their patrol cars to prevent imminent injury to citizens.

Blake was recently released on probation.

Last night at approximately 10 pm, a Drug Task Force Agent attempted to stop a vehicle on County Road 169. The vehicle accelerated to a high rate of speed in an attempt to elude the agent. The suspect then turned into a driveway near the Georgia Line.

Andrews was also charged with Attempting to Elude.

Also last night around 11 pm, A Deputy and Drug Task Force Agent attempted to make a traffic stop on Highway 40, near Henagar. The pursuit would eventually end on County Road 664 with the vehicle losing control and the three suspects attempting to flee on foot.

All three were apprehended. Marijuana, Methamphetamine, Pills, and a Firearm were recovered from the vehicle. Christopher Freeman (37 of Section), Jamie Whitley (46 of Collinsville), and Christie Wood (45 of Pisgah) were charged with Possession of a Controlled Substance, Possession of Drug Paraphernalia, Possession of Marijuana 2nd, and Attempting to Elude.

Freeman, the driver of the vehicle, was also charged with Resisting Arrest and Reckless Endangerment.

DeKalb County Sheriff Nick Welden said of the arrests: “I’m extremely proud of the way our deputies handled these dangerous situations, especially in the situation on Monday night. They put themselves in harm’s way to end a dangerous situation. I would much rather we have damaged vehicles than have an innocent citizen hurt or killed.”

“In every attempt to elude this week, we’ve managed to get the suspects in custody. I hope that eventually the suspect will understand that it does not benefit them to attempt to run. I appreciate all our deputies and their hard work,” he said. 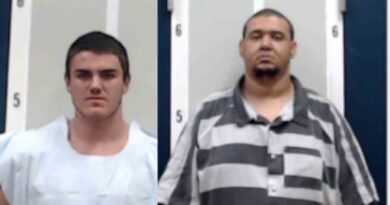 Arrests Made For Robbery And Arson