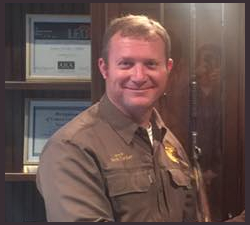 The Commission, through executive order, declared today, August 13, 2019, as Luther and Billie Townson Day. The couple celebrated their 71st wedding anniversary on July 4, 2019, and the Commission presented the couple with a resolution of this declaration.

Dekalb County Sheriff Nick Weldon addressed the Commission and discussed school safety. Sheriff Weldon stated, “We put our youth first in everything we’ve done at the sheriff’s office.” He told the Commission the sheriff’s department had raised money to purchase a K-9 dog for use in the county schools and Fort Payne City School systems. Each county school campus has its own SRO officer on campus and there is also an SRO supervisor that moves throughout the county, between school campus’. The sheriff’s department has added a First Net Communications System, which is setup in branches. The SRO officers are a certain division within the sheriff’s office and this allows for automatic communications within the schools, if something happens. The sheriff’s department doesn’t have to rely on getting information out to a radio to get to someone, this system allows for direct connect to every SRO and every single responding agency at one time. 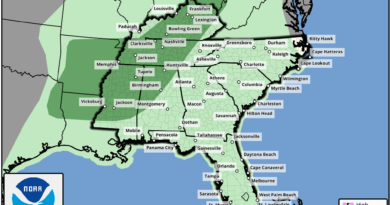 There Is A Risk of Strong and Severe Storms On Wednesday