On September 8, 2022 at approximately 7:35PM patrol officers responded to Stop to Save to investigate reports of a possible fight taking place in the parking lot between a male and female. When officers arrived on scene, they found that the people in the supposed fight had already left the premises. According to a witness, a white dodge truck was circling the parking lot. This truck parked next to a vehicle which did not belong to them and a female exited the white truck and began going through that other vehicle. At this time an altercation broke out between the female and male who was driving the white truck, and they left. While officers were on scene at Stop to Save, a vehicle matching the description of the suspects vehicle wrecked on County Road 72 just outside Fyffe. Fyffe Police Department as well as the Dekalb County Sheriff’s Office helped in the apprehension of Rebecca Ann Wallace, who was arrested for Breaking and Entering a Vehicle (13A-8-11(b).

On September 10, 2022 at approximately 11:01PM, Jarred James Priest a 47-year-old man from Arab Alabama was arrested for Receiving Stolen Property 1st (13A-8-17).  Arab Police Department (reporting agency) advised Rainsville Police Department that they believed the vehicle was at McDonalds in Rainsville. When officers arrived on scene, they found the stolen vehicle. After confirming the information, Rainsville Patrol Officers made contact with the driver, Jarred Priest, and arrested him. Priest was also charged with Driving without a License and an Open Container violation. A patrol officer with Fyffe PD also aided in the arrest of Priest. 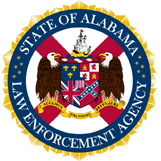 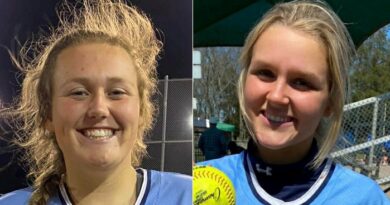