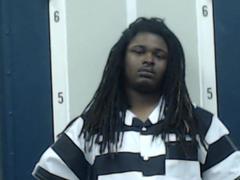 FORT PAYNE, Ala. — Yesterday (June 2, 2019) DeKalb County Drug Task Force Agents responded to assist the National Park Service after illegal drugs were found in a vehicle after a stop near Alabama Highway 35.

At around 6 PM a National Park Service Officer conducted a stop of a suspicious vehicle that was occupied by 4 subjects.

During the stop consent was granted and a search was conducted on the vehicle resulting in the finding of the following 121 Ecstasy Pills (MDMA), Marijuana, a Handgun, digital scales, and an undisclosed amount of US currency.

This case is still on going and further charges could be pending.

DeKalb County Sheriff Nick Welden said of the incident: “Our guys are always happy to help our friends at the National Park Service. Great job to them and our guys for responding and assisting.”

“These narcotics could have been distributed to our young people in this county. MDMA is a dangerous drug that is easy to overdose on,” he said. 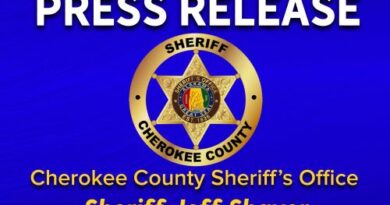 Juvenile in Custody after Homicide

April 3, 2020 Mark Huber Comments Off on Juvenile in Custody after Homicide