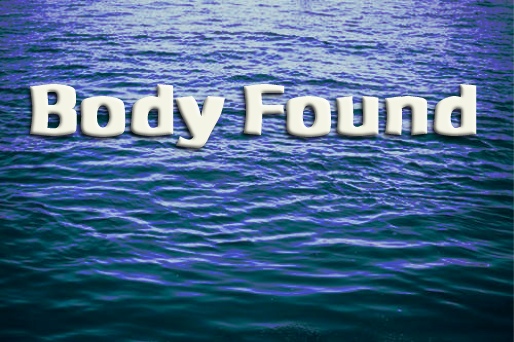 Guntersville, Al. – According to Assistant Chief Deputy, Steve Guthrie, a body was recovered from the Tennessee River, below the Guntersville Dam on Monday 2/17/20. The body has been identified as George E. Koontz from Chattanooga Tn.

On January 29, 2020 witnesses saw a white male jump from the Walnut St. Bridge in downtown Chattanooga, TN., matching the description of Mr. Koontz. The family of Mr. Koontz had reported him missing that same day. It’s believed that due to heavy rains the past few weeks and the fact flood gates have remained open along the Tennessee River, this enabled the body to travel from Chattanooga to Guntersville, a total of 19 days and 122 miles by way of the river.

There are two separate locks the body passed through along the route, the Nickajack Dam in Marion County TN. and the Guntersville Dam where the body was found. The Walnut Street Bridge was the first bridge to connect the downtown area to North Chattanooga. 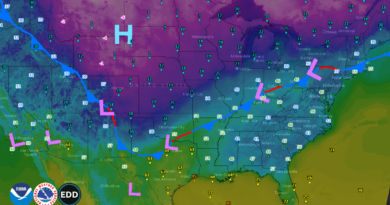 Cold Arctic Blast On The Move South and East