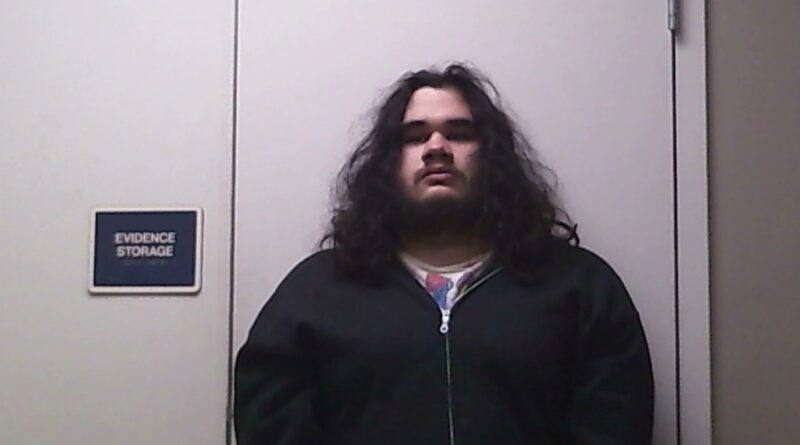 On 4/22/2021 Detectives with the Rainsville Police Department received a tip from the Alabama Law Enforcement Agency of possible child pornography possession at a residence on Lingerfelt Road in Rainsville. Dissemination of photos and other materials had been tracked back to the residence from as far off as California. Search Warrants were applied for and issued. Several Agency’s from the Dekalb County District Attorneys office Major Crimes Task Force served the warrant at approximately 4:00 PM on April 22, 2021; including Rainsville Police Department, Fort Payne Police Department, District Attorneys Office Investigators, and Dekalb County Sheriffs Office.

Michael Edmondson stated about the arrest:” I am so proud to be a part of an awesome team like the Major Crimes Task Force, and I am sickened by the acts committed leading to this arrest. Unfortunately, this is a problem in today’s society but we have guys dedicated to putting a stop to it”. 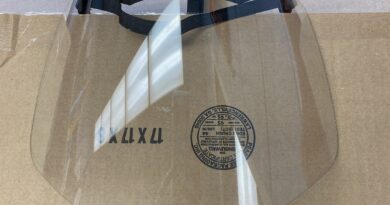 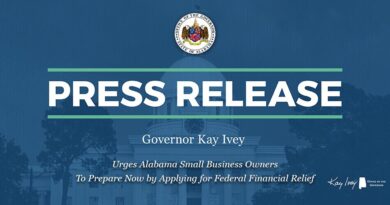