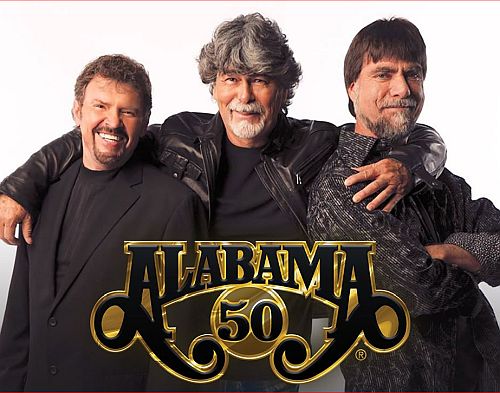 ALABAMA will receive their award this October 22, 2019, in Nashville, TN., at the Schermerhorn Symphony Center. Pre-sale tickets will be available starting on August 2, 2019 to Musicians Hall of Fame & Museum members. If you would like to become a member, you can visit the Music Hall of Fame’s website at www.musicianshalloffame.com. The public can purchase tickets beginning August 5, 2019. Tickets will be available through the Schermerhorn Symphony Center box office. 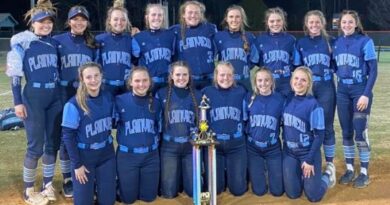 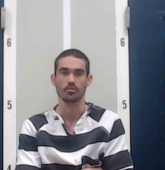 John Deere Gator recovered Thanks to Help From Facebook