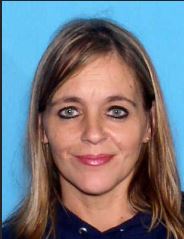 FORT PAYNE, Ala. — Two are in jail and another is currently being sought by the DCSO after a homeowner interrupted a burglary last Saturday night (May 2, 2020).

A DeKalb County Deputy was dispatched to County Road 479 between Kilpatrick and Aroney at approximately 8 pm to a report of a homeowner that caught a male and female stealing items from his house that was under renovation.

The female suspect had fled on foot, however the male remained on scene. When the deputy arrived, the male subject was taken into custody.

While on scene, a different female subject approached deputies stating that she had some of the stolen items, and the female that fled had told her that she had permission to take items from the home. When deputies checked her residence, they found additional items stolen from the home that she did not attempt to return. The owner had given no such permission to take items from the residence.

The male on scene, Spencer Kilgore (55 of Boaz) was arrested and charged with Theft of Property 1st Degree and Burglary 3rd Degree.

The female that arrived on scene with stolen property, Dawn Burnett (49 of Boaz) was arrested and charged with Theft of Property 1st Degree and Burglary 3rd Degree.

The female that fled on foot has been identified as Cheryl Denise Riddle (49 of Albertville). Warrants have been obtained for Riddle for Theft of Property 1st Degree and Burglary 3rd Degree.

If you know of her location, please contact the DeKalb Sheriff’s Office at (256)845-3801 or info@dekalbcountysheriff.org. Your identity will be kept confidential.

DeKalb County Sheriff Nick Welden said: “This is a great job by our deputies and investigators in sorting through this situation. We do not tolerate theft in our county, and if you are involved in it, whether you are an accomplice or the ring leader, you will be charged.”

“We would like to ask the public to help us find the third suspect in the case. We received information that she was given help in escaping from a good samaritan who she falsely told that she had been the victim of an attempted sexual assault,” he said.

“People that steal and then take advantage of good people to escape need to be in our jail to answer for their crimes. God Bless!” Concluded Sheriff Welden. 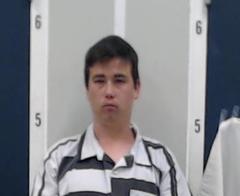 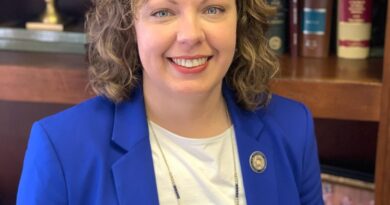