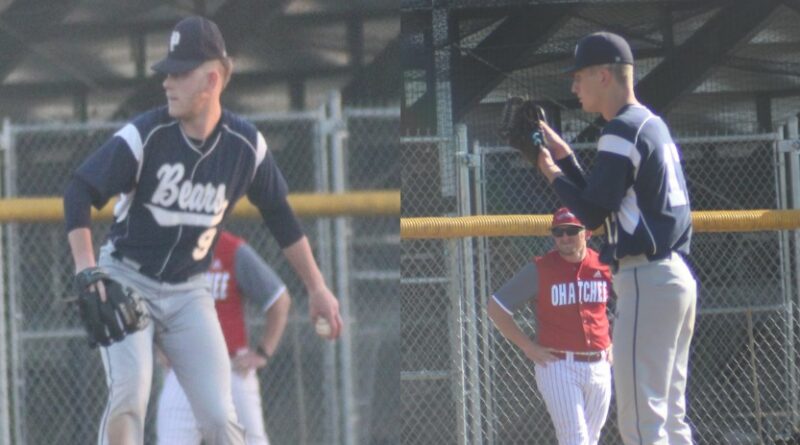 Game 1 – Round 1 of AHSAA Baseball Playoff’s

With Noah On The Mound, Plainview Shuts Out Ohatchee

Noah White shut down Ohatchee, throwing a complete game shutout and leading Plainview to a 3-0 victory on Friday

The pitching was strong on both sides. White struck out nine, while Bryce Noah sat down eight.

A double by Jake Roberts in the second inning was a positive for Ohatchee.

With Sam On The Mound, Plainview Shuts Out Ohatchee

Sam Crowell threw a gem on Friday for Plainview, allowing zero runs and besting Ohatchee by a score of 4-0.

A double by Brent Honaker in the first inning was a positive for Ohatchee.

Crowell was the winning pitcher for Plainview. The southpaw went seven innings, allowing zero runs on four hits and striking out 11.

Harrison Huber went 2-for-3 at the plate to lead Plainview in hits.

Ohatchee racked up four hits on the day. Jesse Baswell and Honaker each racked up multiple hits for Ohatchee.

Plainview (25-5) will take on Phil Campbell (25-6) in round two of the AHSAA baseball playoff’s next weekend. 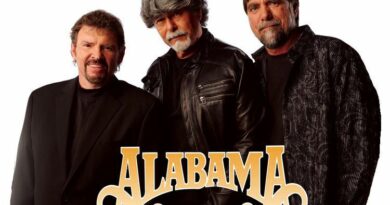 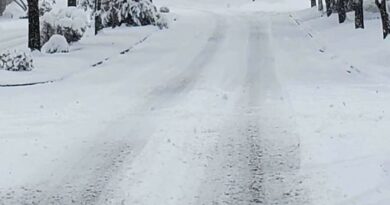