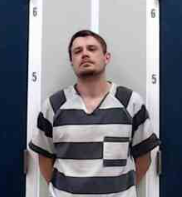 FORT PAYNE, Ala. – The DeKalb County Investigations Division has recently been investigating a case regarding apparent child pornography.  An investigator, who is also assigned to the Internet Crimes Against Children (ICAC) Task Force, received a tip from the National Center for Missing and Exploited Children (NCMEC) that an individual residing in DeKalb County had been involved in sharing and downloading child pornography via a social media platform.

DeKalb County Sheriff Nick Welden said of the incident: “DeKalb County Sheriff’s Office is committed to working closely with the NCMEC and ICAC to help eradicate child pornography.  No matter how much I brag on all of these guys and girls on the job they do, it will never be enough.”

“Every child is a gift from God, and all deserve unconditional love and protection. Our children are the innocent victims and will be affected by this for the rest of their lives.   They deserve carefree days full or love, laughter and new adventures, not the pain crimes like this will bring.”

“Any crime of this nature will not be tolerated.” 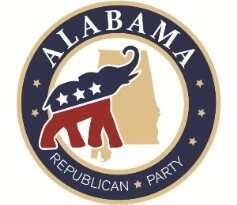