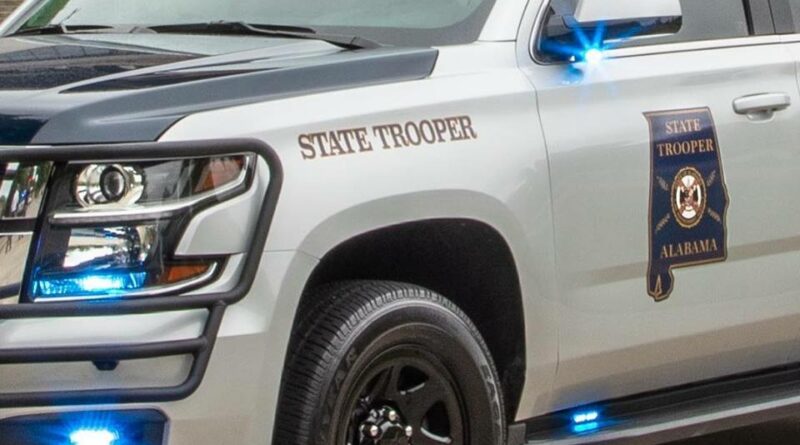 Alabama State Troopers report two separate traffic accidents have claimed two lives, in Madison and Cullman counties. According to Trooper Curtis Summerville, Public Information Officer, “A two-vehicle crash Friday, July 12, claimed the life of a Tennessee woman. Summer Walden, 40, of Flintville, Tenn. was killed when the 1999 Nissan Maxima, in which she was a passenger, struck a 2002 Ford Mustang. Walden, who was not using a seat belt, was pronounced dead at the scene. The Driver of the Nissan and a second passenger were transported to an area hospital for treatment of their injuries. The driver of the Ford was not injured. The crash occurred at 8 p.m. on Butler Road ten miles north of Huntsville. ALEA Troopers continue to investigate the crash, and nothing further is available.”

In Cullman county, “A two-vehicle crash Friday, July 12, claimed the life of a Cullman County man. Jonathan Carl Givens, 33, of Cullman was killed when the Suzuki GSX motorcycle he was operating collided with a 2006 Honda Accord. Givens was transported to an area hospital where he later died from his injures. The driver of the Honda was not injured.  The crash occurred at 10:55 p.m. on Cullman County 437 one mile west of Cullman. Nothing further is available as ALEA Troopers continue to investigate.” 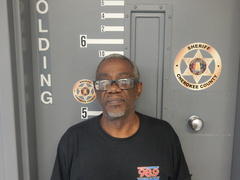 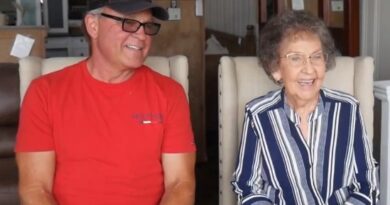 The Hammond Family Is Celebrating 75 Years This Saturday