Yesterday (May 12, 2020), a contractor doing work on a home near Mentone discovered human remains in a wooded area off of County Road 948.

The DeKalb County Sheriff’s Office was notified, and immediately began an investigation. Additional remains were located by investigators later in the afternoon.

After an examination of the remains, it’s estimated they are several years old. While official confirmation from medical examiners is pending, investigators believe they know the identity of the individual.

The remains are believed to be a male subject from Rome, Georgia that went missing in the area during the summer of 2016.

We’ll update with more information after the identity has been confirmed. The remains were transported to the Alabama Department of Forensic Sciences in Huntsville for examination.

DeKalb County Sheriff Nick Welden said: “I’d like to thank all the agencies that came out to help in the search this morning. Their hard work will help bring a family closure.”

“We will update again when we are able to officially confirm the identity of the remains,” he said. 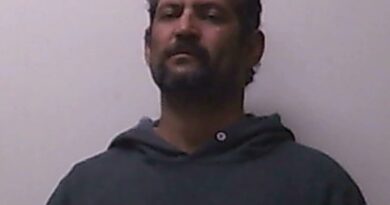 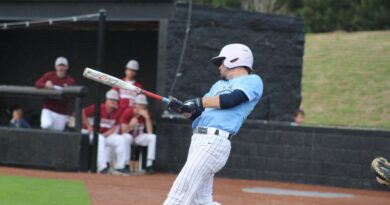