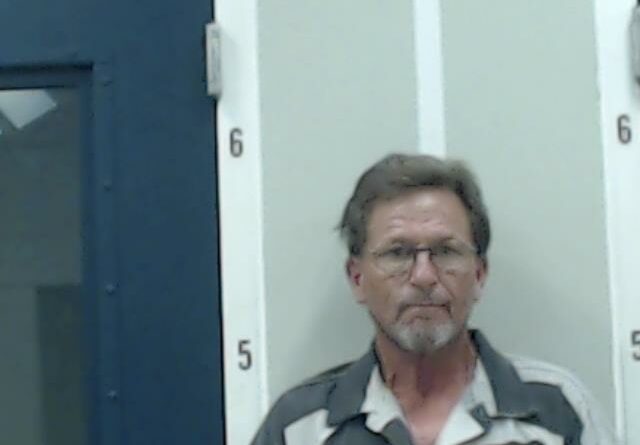 FORT PAYNE, Ala. — This week, the Sheriff’s Office Narcotics Unit has seized a large amount of methamphetamine in several incidents.

Yesterday (June 28, 2019), The DeKalb County Sheriff’s Narcotics Unit was working an area in Rainsville regarding complaints from citizens.

During a traffic stop a quarter-pound of Methamphetamine in crystal form (Ice) was found. DHR was then called to the scene due to the presence of two young children in the vehicle.

Two were arrested on scene. Delila Faye Simmons (35 of Rainsville) and Benjamin Jay McClain (36 of Etowah County) were both arrested and charged with Trafficking in Methamphetamine and Possession of Drug Paraphernalia.

Early this morning at approximately 2 am, agents went to an address on County Road 139 in the Crossville area. While there, Agents of the DeKalb County Sheriff’s Narcotics Unit, along with the Marshall County Drug Task Force and ALEA Drug Task Force discovered approximately 77 grams of methamphetamine in crystalized form that was located within the residence.

Tony DeLane Bryant (37 of Crossville), was charged with Trafficking in Methamphetamine and Possession of Drug Paraphernalia. He was taken to DeKalb County Detention Center where he was booked on the charges and remains in custody.

Earlier today (June 28, 2019), an officer with the Fyffe Police Department was investigating a dump truck stopped in the middle of the road. The officer checked at a nearby residence for the owner of the vehicle.

After locating the owner, he was found to be in possession of methamphetamine and scales. At this point, an agent with the Sheriff’s Office Narcotics Unit was called.

DeKalb County Sheriff Nick Welden said of the arrest: “Another awesome job by our Narcotics Unit this week! Ridding our communities of this poison and catching the people who supply it are the most important tasks we are faced with.”

“We’re extremely proud of this part of the sheriff’s office. These guys work tirelessly at their jobs.”