Rainsville Police Department reports a homicide occurred on Friday night and several members of the Major Crimes unit worked non-stop to find out the circumstances of the crime. Chief Michael Edmondson and his staff received information that a body was left near a business in Rainsville. Officers responded and located the body of Rickey Don Wilks.

Member agents developed information leading to a suspect in Wilks’ death. Wilks body was removed by the coroner and is being sent to Alabama Department of Forensic Science for an autopsy. This case is still under investigation at this time and further details will be released at the proper time. Agents with Rainsville PD, Fyffe PD, Boaz PD, Marshall County SO, and investigators from Center for Applied Forensics, Dekalb County SO, Ft. Payne PD, and 9th Circuit District Attorney’s Office all assisted with the case.

Chief Michael Edmondson states, “I am extremely proud of the tireless work that the officers of the Rainsville Police Department and Major Crimes Unit have put into working this case. It has taken many hours and the work is being continued in a great effort to bring this case to a close.” 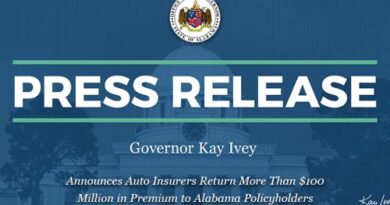 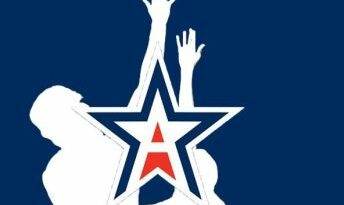