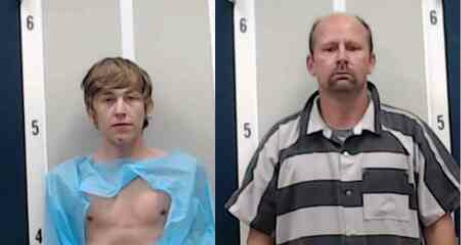 RAINSVILLE, Al. — Over the weekend, members of the Rainsville, Powell, and Sylvania police departments, along with the DeKalb County Sheriff’s Office, held a safety checkpoint at the intersection of Carlyle Road and County Road 102.

During a search of Havard and McMullins’s vehicles, officers found synthetic marijuana (spice), methamphetamine, pipes, and other tools used for the storing and transferring of drugs. 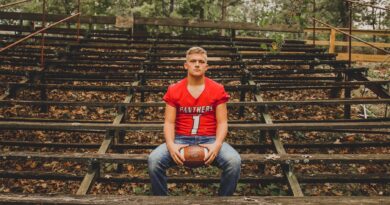 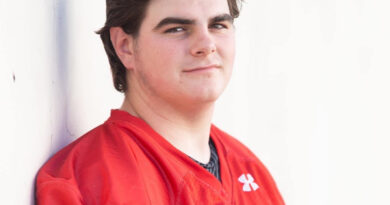