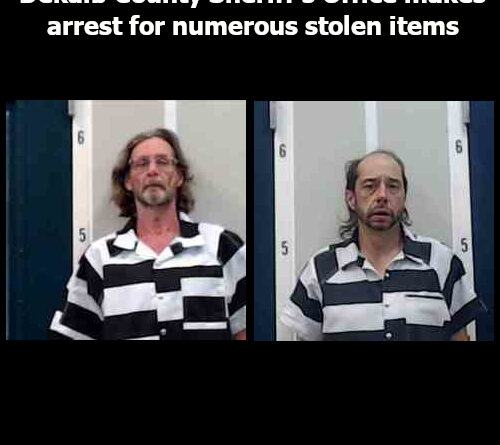 FORT PAYNE, Ala. — Numerous stolen items have been recovered near Ider, including antique furniture and live turkeys.

Several months ago, DeKalb County Deputies discovered a burned boat burned near Ider. The boat was found to be stolen out of Jackson County. Following this discovery, a tip was received that the boat’s motor and trailer were at a nearby residence on County Road 713.

After searching the residence, antique furniture that had been stolen in a burglary on County Road 108 between Rainsville and Sylvania was also found.

The enclosure containing the turkeys was also reported stolen from yet another residence on County Road 762.

Additional local charges are pending regarding the thefts in Henagar.

DeKalb County Sheriff Nick Welden said of the arrests: “We were happy to be able to recover these items for the owners. It’s sad that some people spend their time stealing instead of earning an honest living. 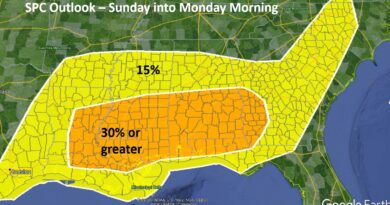