FORT PAYNE, Ala. — A Trenton man is in Federal Custody after being indicted on a Federal Charge of Trafficking Methamphetamine after being arrested by the DeKalb County Narcotics and Interdiction Team.

The case began in November of last year, when an Interdiction Agent conducted a traffic stop on Highway 11 near Sulphur Springs. During the course of the traffic stop, 2 ounces of Methamphetamine, 2 ounces of Marijuana, and Drug Paraphernalia was located.

On scene, Gordan Randall Bethune (60 of Trenton) was charged locally with Trafficking in any Illegal Drug, Possession of Marijuana 1st Degree, and Unlawful Possession of Drug Paraphernalia.

On December 2nd of this year, a DeKalb County Narcotics Agent assigned to the FBI’s Northeast Alabama Criminal Enterprise Task Force presented the case in front of a Federal Grand Jury. An indictment was obtained for a federal charge of Trafficking Methamphetamine.

The DeKalb County Narcotics, with the assistance of the FBI Northeast Alabama Criminal Enterprise Task Force and the Dade County Sheriff’s Office arrested Bethune on the federal warrant. Bethune was immediately transferred to the U.S. Marshall’s and taken into Federal Custody.

DeKalb County Sheriff Nick Welden said of the incident: “This is another great job by our Narcotic’s Unit! While we can catch drug traffickers locally and charge them, working a federal case against them takes a lot of time and dedication.”

“It’s important that we pursue these federal charges due to them carrying longer sentences. It helps ensure that those pushing poison onto our streets will get the punishment they deserve. We’re blessed to have agents on these task force to help ensure a good working relationship with our federal partners and make these cases!” Said Sheriff Welden. 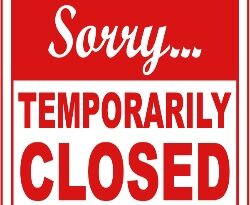 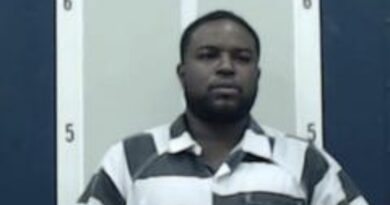